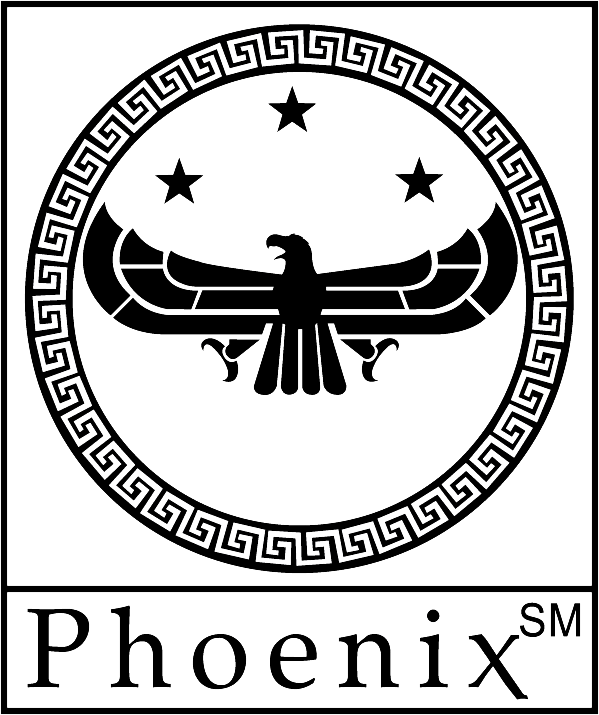 What is Asset Protection?

Asset Prote4ction integrates legal tools and strategies, to structure personal and private assets free and clear from illegitimate claims or arbitrary encroachment, or from abuse of the authority of the Law or of the State Jurisdictional Force.

Its philosophical components are notions of natural and sovereign rights inherent to the individuals, acknowledged in documents as the Magna Carta Libertatum (England 1215), the Declaration of the Rights of the Man and the Citizen (France 1793), and recognized scholars during history periods.

Some examples of philosophical sources:

(9) Neither we nor our officials will seize any land or rent in payment of a debt, so long as the debtor has movable goods sufficient to discharge the debt. A debtor's sureties shall not be distrained upon so long as the debtor himself can discharge his debt. If, for lack of means, the debtor is unable to discharge his debt, his sureties shall be answerable for it. If they so desire, they may have the debtor's lands and rents until they have received satisfaction for the debt that they paid for him, unless the debtor can show that he has settled his obligations to them.
- (MAGNA CARTA LIBERTATUM, 1215, England.)

In civilized society men must be able to assume that they control, for purposes beneficial to themselves, what they have discovered and appropriated to their own use, what they have created by their own labor and what they have acquired under the existing social and economic order. This is a jural postulate of civilized society as we know it. The Law of Property in the widest sense, including incorporeal property and the growing doctrines as to protection of economically advantageous relations, gives effect to the social want or demand in this postulate.
- Pound, An Introduction to the Philosophy of Law 1922.